There are Two Parts to Velocity, and Both Involve Torque

While Torque Retention refers to angular or rotational torque, Stack & Track involves linear torque. When a pitcher’s shoulders and chest square to home plate, the low back is in complete hyperextension. That means the back is arched, the butt is stuck out a bit and the pelvis is tilted anteriorly. The shoulders and chest should remain square to home plate for the rest of the distance traveled by the center of gravity (think: belly button), at which point, the lower back snaps forward from hyperextension into flexion. That linear torque delivers the arm, which will go from laid back in external rotation to internal rotation as the ball is released, and delivers whatever is left in foot pounds of energy - generated during your stride - toward the target and home plate, like the cracking of a whip.

Here’s a little bit of a science refresher. Force = Mass x Acceleration, and in pitching, weight transfer is that measurement; a pitcher’s bodyweight, moving forward in time and space. At Mustard, we say “Go Forward Fast.” You have to get whatever you weigh going as far as you can as fast as you can so as many foot pounds of energy as possible can transfer up your body, into your fingertips and ultimately to the baseball. That energy transfer begins at foot strike, when all forward movement stops and energy begins to move up the system. If you imagine Nolan Ryan at release point, his shoulders are perpendicular to home plate, his chest is puffed out, his butt is back and his shirt has puffed out in front of him. Every joint stops to deliver the energy to the joint above, but the shirt doesn’t know that and continues toward home plate, showing the direction of all of his momentum.

Stack & Track Can Increase Both Real and Perceived Velocity

The longer a pitcher can stay upright and the longer the total body tracks toward home plate, the more efficiently the torso will deliver the throwing arm and the more of that extra 20% of velocity will be harnessed. Additionally, release point will be closer to home plate, which will also increase perceived velocity, because every foot closer release point is to home plate adds three miles per hour to the batter’s eye.

The Back Foot and the Glove Can Keep You on Track

A very important part of Stack & Track is that the back foot has to stay on the ground until ball release, because that’s what the upper body is torqueing against. Think about it. If you had to push a car, would you push it if your shoulders weren’t square to where you wanted to go? Or if your back foot was off the ground? You are also working against the glove, swiveling and stabilizing to keep all of your energy moving straight into the baseball and toward home plate.

You Are Only as Strong as Your Weakest Link

If you have lower back issues, it creates issues in the pitching delivery. The facet joints are the connections between the bones of the spine that allow the spine to bend and twist. You have to be strong enough to stabilize those joints through the delivery and mobile enough to get that ultimate level of hyperextension before snapping to flexion. If you have a “bad back,” for any reason, you can still throw, you just won’t translate all of that last 20 percent of energy into the baseball.

Most young pitchers are hyper-flexible and can get into hyperextension of the lower back as well as anyone, but they don’t have the functional strength to keep the shoulders square while the energy is delivered through the torso into the forearm of the throwing arm. They can’t keep the glove in front of the torso and they end up over-rotating the shoulders, or spinning out, and losing energy to that over-rotation. Kids with this issue need to work on their functional strength by swinging the bat, working with plyo balls, and doing planks, back extensions and other core exercises.

Older, stronger pitchers are often tighter. They can stay square to home plate with the chest and shoulders, but can’t get full extension of the lower back. These bigger, tighter athletes should look at the National Pitching Association’s flexibility protocols and training blocks, specifically the PNF exercises that help with Stack & Track.

Even if it’s Not Perfect, You Can Still Get Something from Stack & Track

No matter if you have a flexibility deficiency or a strength deficiency that keeps you from getting the most out of Stack & Track, you can still get a little extra power by just leaning forward. As long as you stop yourself from spinning out and keep as much of your energy as possible directed toward home plate, you’ll pick up at least some of that extra 20% of velocity. 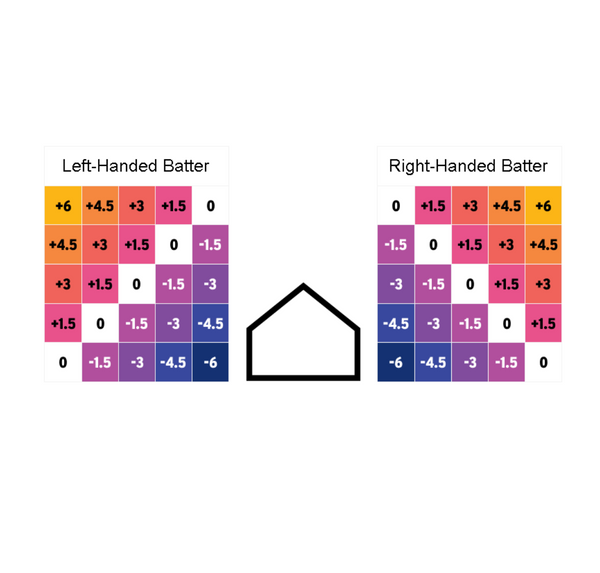 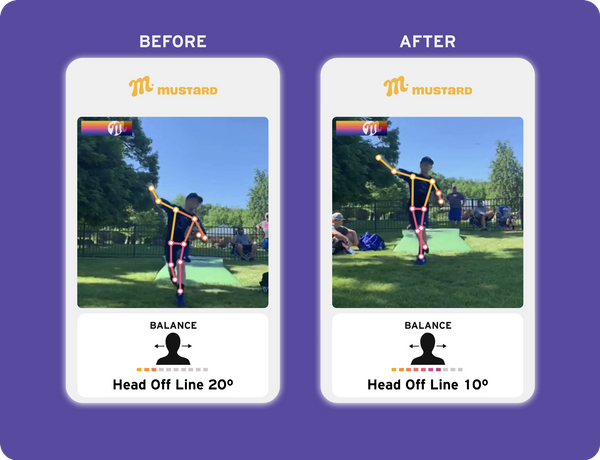 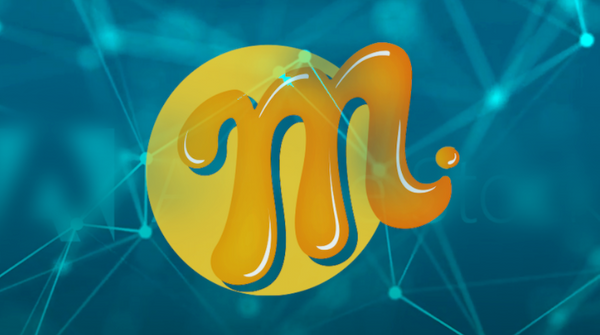 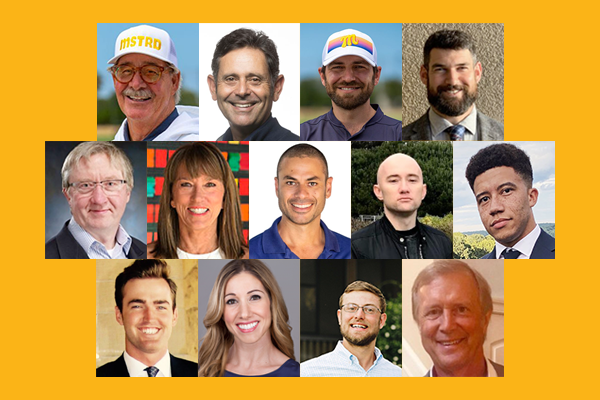 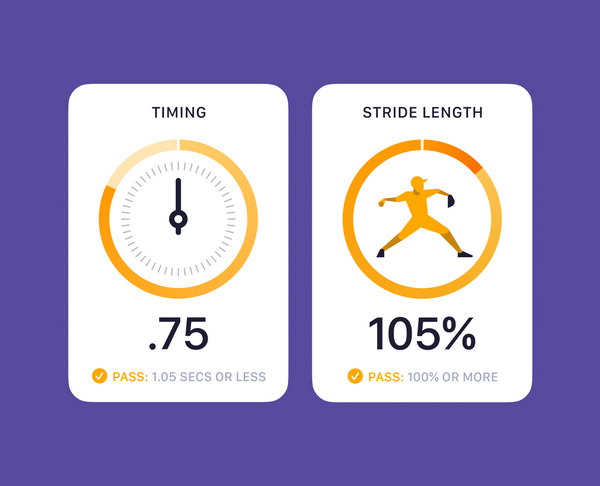 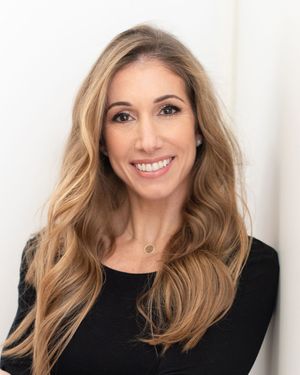 Or subscribe via RSS with Feedly!
© 2023 Mustard · All Right Reserved
Thanks for Subscribing